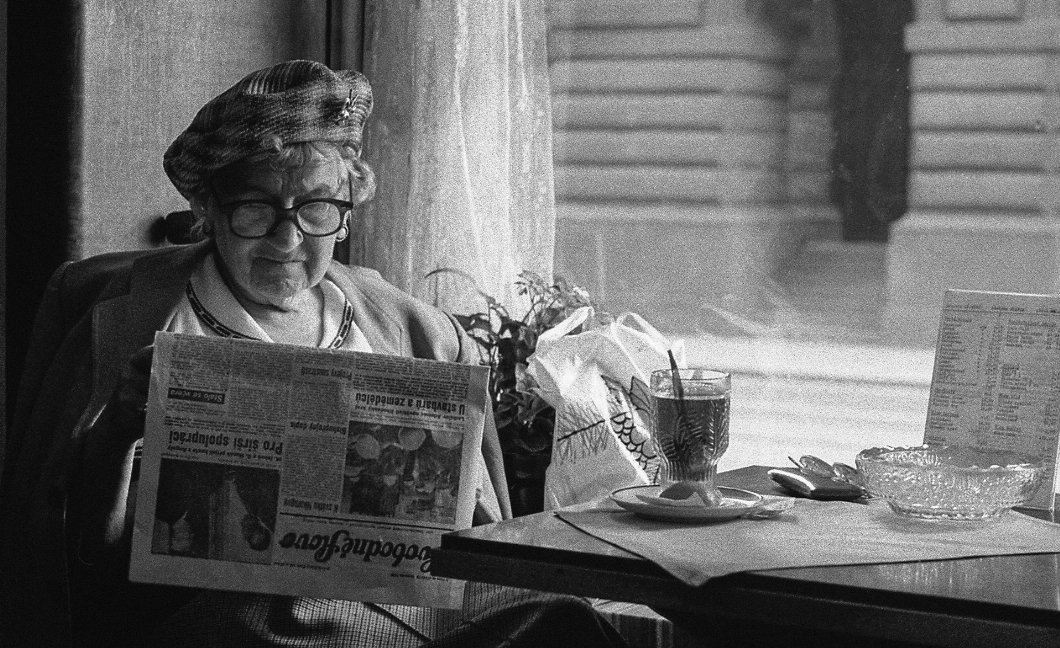 Spring is coming. Snow's almost gone, sun is shining, migratory birds are flying back and the world is full of everything new. Just like the plants rising under the last layers of snow, RSS just keeps coming back.

Brian Barrett wrote in WIRED that now, in the middle of the Facebook scandal, it's time to head back to the RSS readers. It's a valid point. We need a better and more open web and I think that RSS could play a key role in taking the open web to the next level.

In my point of view RSS never died. Yes, you can call me old, but I still thank that RSS is one of the greatest building blocks of the Open Web supported by virtually all blogging platforms and media companies. While there have been many attempts in building more decentralized solutions to publishing content and bringing it to readers, RSS is the most succesful one and the one that just keeps coming back year after year.

One of the most beautiful aspects of the Internet is its democratic and open nature.

One of the most beautiful aspects of the Internet is its democratic and open nature. Anyone can go online and start writing and publishing their thoughts and ideas to billions of people. RSS builds on top of this open ideal of publishing. It avoids building silos aroung web sites and makes it easy to bring the content from any number of sources to people interested in the content. And still the publishing takes place in the blog or website of the author, not some closed silo run by a company on the other side of the world.

Danny Crichton from TechCrunch wrote that "RSS isn’t coming back alive so much as it is officially entering its undead phase". RSS as a technology is not going anywhere. For instance, it's the main technology behind podcasting which seems to be increasingly popular. I agree that some of the RSS readers are entering the "undead phase", but I'm certainly not ready to give up. I think there's a lot of room for improvement in RSS readers and that's exactly the reason why we've made Social Layer.

The Next Round of RSS Readers

What can RSS readers learn from social media but still embrace the open web?

It's these discussions that social media is great at. But the bulding blocks to create discussions between websites and blogs are already there, we just need a way to make them more visible and easily accessible.

All the bulding blocks for a better reading experience are already there. I'm sure we can build cool things on top of open standards like RSS.

The links turn web pages into a discussion.

It's going to be an exciting spring for Social Layer! We're still finalizing some features and making sure that eveything works as expected. We're aiming for a public beta release some time this summer.

ps. remember to sign up! We're still in private beta but we're adding new users all the time. 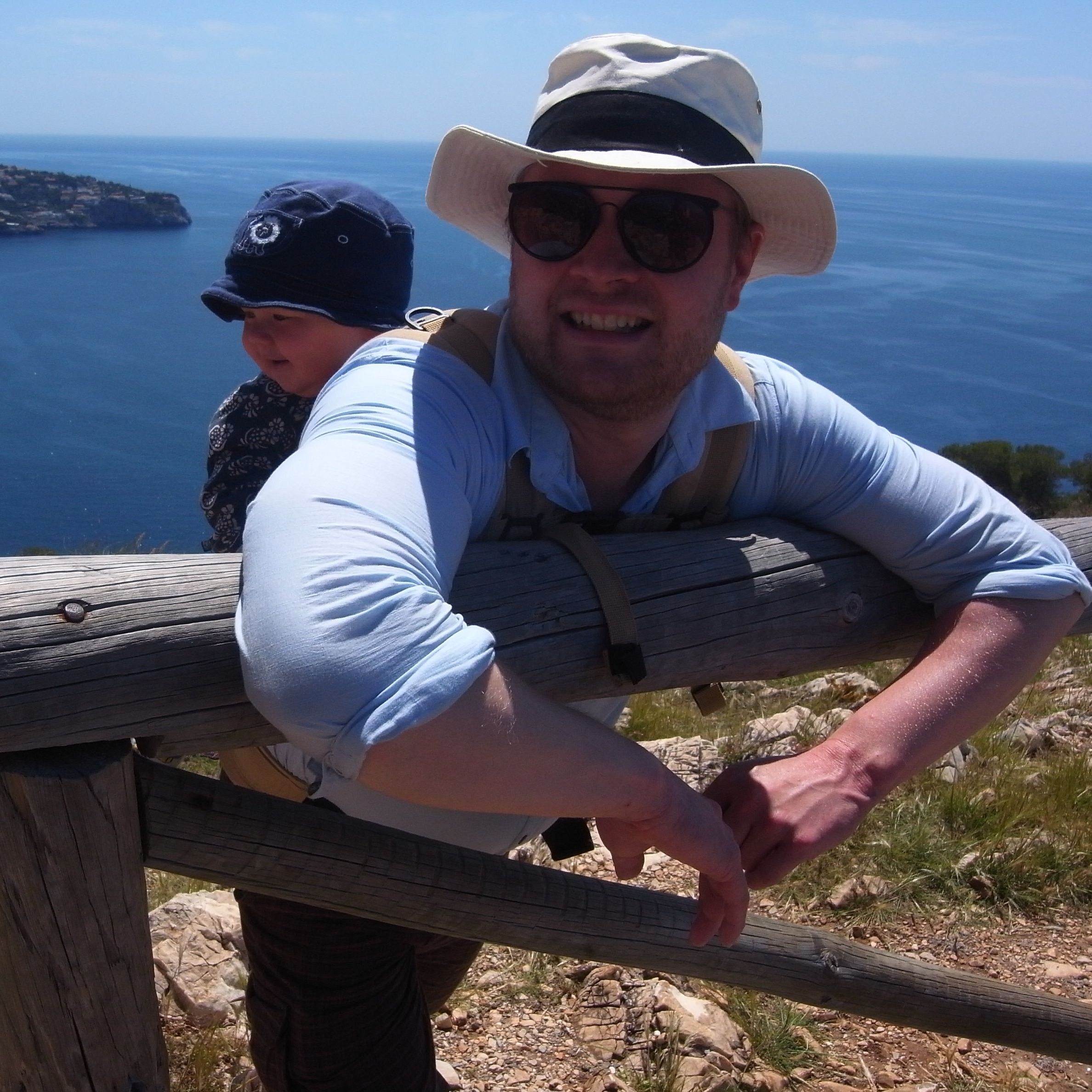 Founder of Social Layer. Making the web since 1996. In the middle of nowhere in Southern Finland.